A Day In The Life Of A
WILDLIFE SPECIALIST! 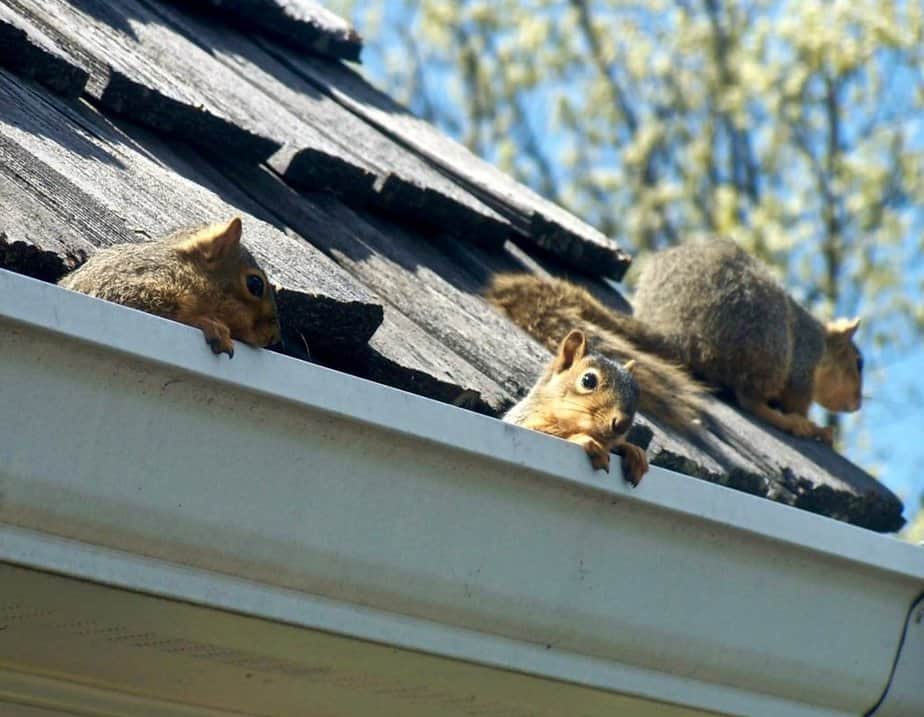 Birds, beasts and rodents wait for no man.  Especially when there is an attic or crawl space to tear, rip, and chew their way into!

We see all kinds of wildlife damage to homes in the Memphis area on a daily basis.  When smaller wildlife such as mice, rats, or squirrels find a tiny hole or crack on the outside of a home, they will chew away at this entry point until they can squeeze through.  Once these smaller animals have entered a home, they will leave their scent through their feces and urine.  Larger animals will follow this scent and tear away at these openings to try to enter the home as well.

Nuisance wildlife can do a great deal of damage to a home.  Permanent damage to insulation from animal droppings can lead to costly attic restoration, not to mention the expense of sealing entry points where these animals are getting in.  The aggravation of removing wildlife and sealing a home can be overwhelming to any homeowner.

And that’s where we come in! 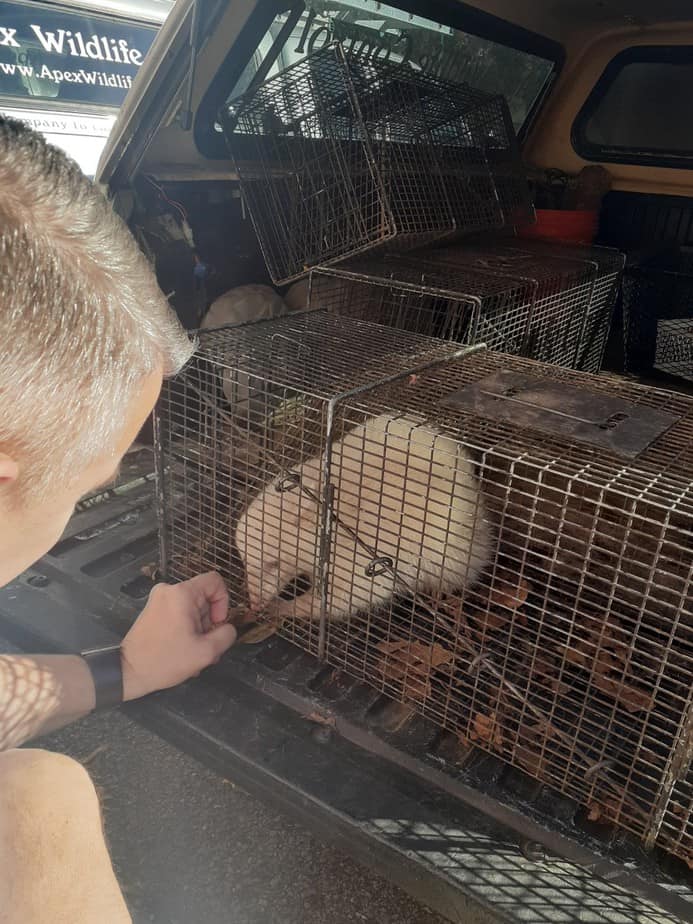 Here at Apex Wildlife Control, we do a lot of live cage trapping! We mostly trap raccoons, opossums, armadillos, squirrels, skunks, and the occasional curious outdoor cat. Since we only use humane live cage traps, our wildlife friends can be released unharmed into one of several wildlife reserves around Memphis.

(Of course, the cats are released on site and usually shoot us a dirty look before they head back home.  But we don't mind...that's just what cats do.)

The little albino raccoon in these photos was trapped and released without harm. We see albino animals once in a while, and while they’re cute to look at, you have to remember that they’re still a wild animal. This little fellow would like everyone to know that he would rather be out in the woods than indoors as someone's pet, thank you very much. 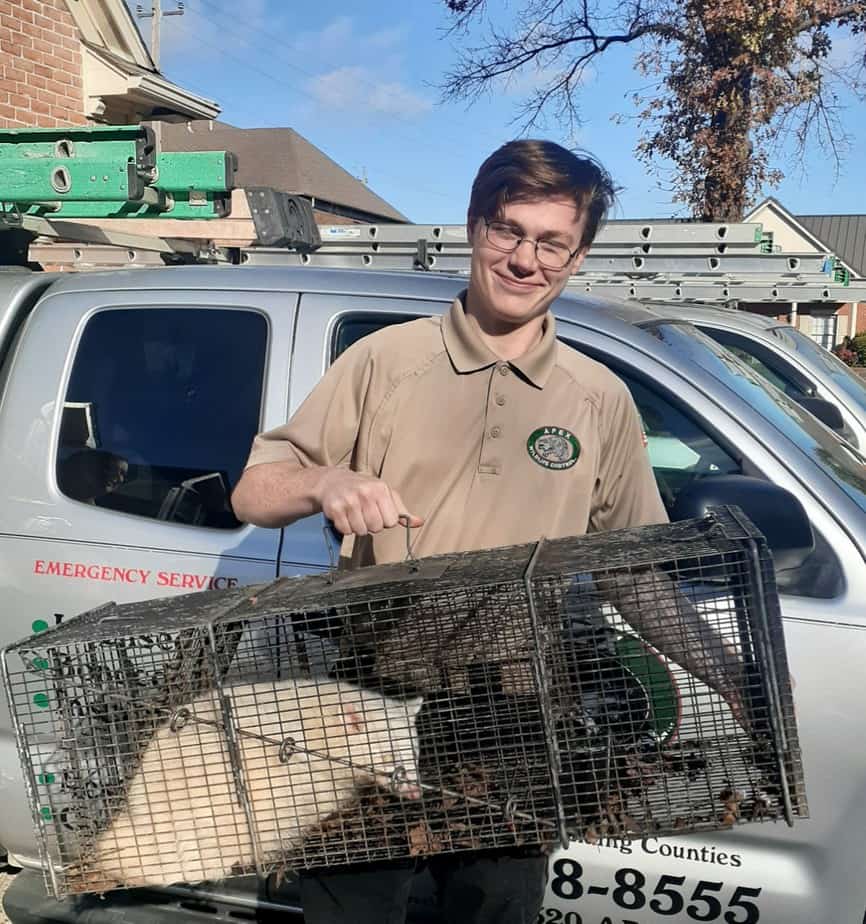 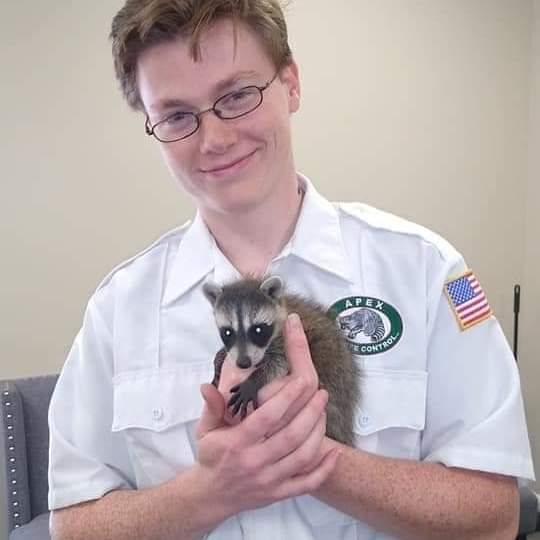 And then there’s BABY SEASON!

Sometimes in nature, orphans happen. And nobody loves wildlife babies more than the staff of Apex Wildlife Control! Our wildlife babies are fed and cared for while we contact one of our many local wildlife rehabilitators, licensed by the State of Tennessee. Our babies are then transported by one of our technicians safely into the hands of the rehabilitator, where they will be raised in a manner that will allow them to eventually be released into the wild.

Now, honestly… can you imagine a more AWESOME career than this? 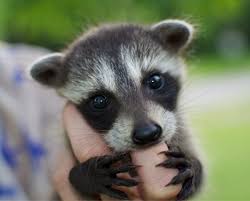 We are a local, family-owned company. We specialize in nuisance wildlife
removal. We also specialize in sealing homes and businesses against wildlife.

We are looking for hard-working, dedicated employees, who would like to grow with our company.  If you think you have what it takes to work in the wildlife industry, fill out
our application below!  We would love to hear from you!

Ready To Get Started?

Fill Out Our Application! 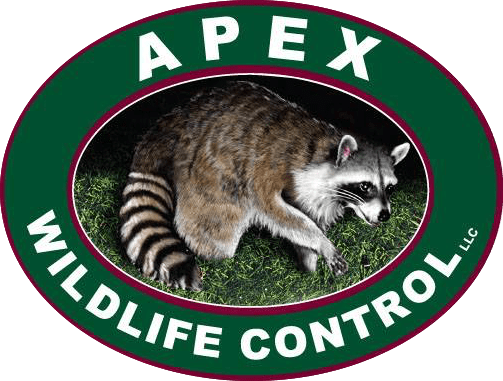